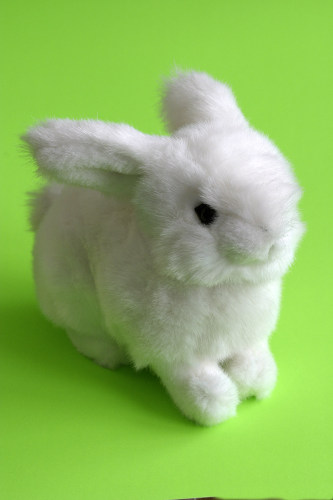 (Slightly different versions of this have come to WIT from different countries – for example, “ticky-tacky” replaces “talky-talky” in some)