Peter Hassall came and trained the heck out of us, and it was a bunch of fun: the trick will be to keep practicing until it’s all there ready to use when we step on stage.

Notes on things to remember:

The falling over moves I’m not going to cover in detail here – they need mats and physical practice, and won’t fit so easily into our Tuesday trainings.  But some key things were 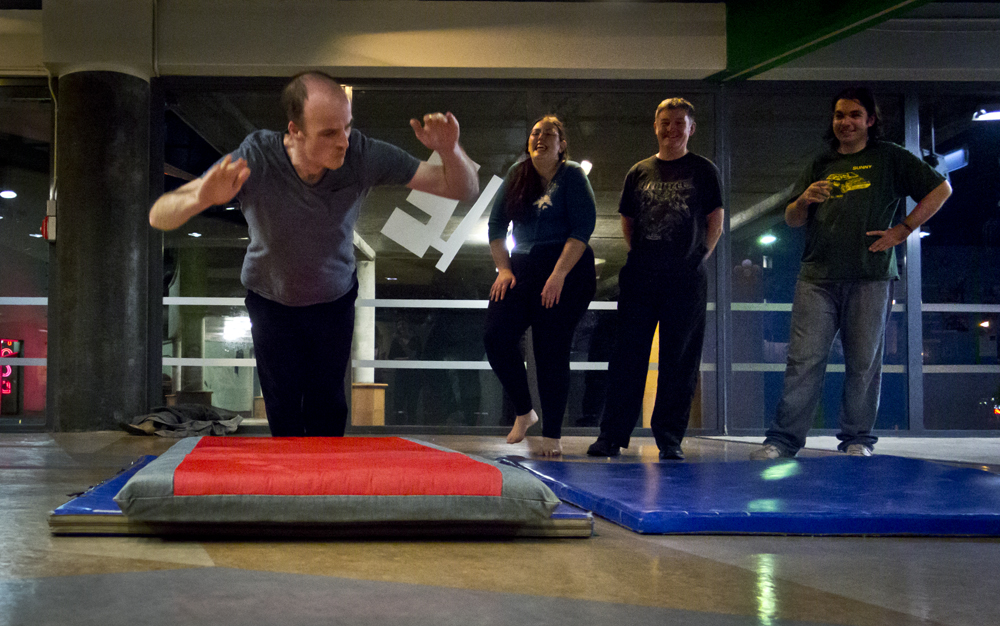